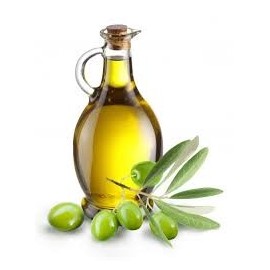 
The Italy is the second European producer of olive oil with an average national production of more than 6 million tons, two thirds of which oil and with ben 37 denominations (PDO) recognized by the European Union.
More

Oil  There are no products in this category.